Education is the greatest equalizer of human societies as the common saying tells us. Education actually came from the Latin word “educare” which means to rear or “child rearing”. Rotaryo Educare is a district event to uphold rotary’s commitment in developing youth leaders as we fulfil the area of focus on literacy and education and the youth as an avenue of service.

For this year, the Rotary Club of Sta Rosa Centro have the following students as representatives to TAGISAN NG TALINO sa ROTARYO. 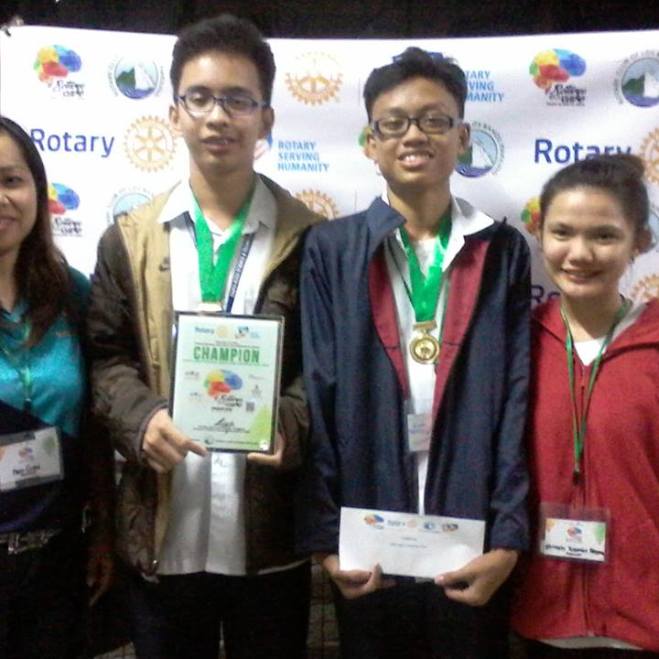 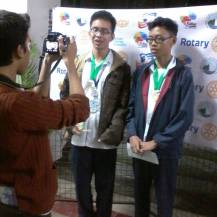 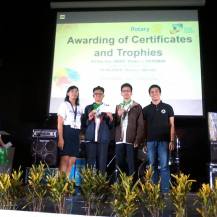 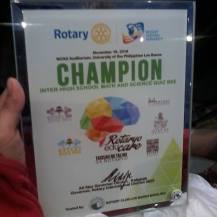